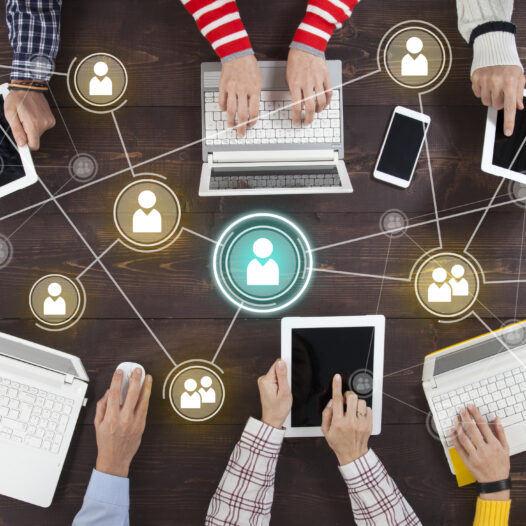 Running a Social Enterprise as a Professional Social Worker

“[A] technology social enterprise with a social mission is the enterprise that makes sense because it creates investment assets that attract and generate wealth, provides high reward opportunities for subordinated groups – like women and minorities, it can scale ideas that disrupt the established order in any given industry, and thrives from cross disciplinary and innovative problem solving.”

In this episode our guest R. Bong Vergara describes how he utilizes innovation and social enterprise to build sustainable social impact and build wealth for impoverished communities. He weaves social and physical sciences perspectives to challenge conventional approaches and invites both social workers and citizens alike to move from being a technology consumer to a technological innovator.

R. Bong Vergara, MSW, MA, is an adjunct assistant professor at University of Southern California Suzanne Dworak-Peck School of Social Work. He formerly taught at UCLA and The California Endowment Health Exchange Academy. He primarily teaches courses in policy practice and applies social work solutions in the overlap between human and planetary health. He earned his undergraduate and graduate degrees from UCLA. He is currently a doctoral student at the University of Southern California Suzanne Dworak-Peck School of Social Work. Mr. Vergara developed and ran the “Safety Net of the Future” Initiative that served as the overarching initiative for a consortium of twenty-four health centers in Orange County, CA, earning him membership in then Congresswoman Loretta Sanchez’s (D-47) Health Reform Advisory Task Force. He has published a number of policy briefs and agency reports on community health and presented briefings before national convenings and conferences, including the Subcommittee on Populations of the National Committee on Vital and Health Statistics. 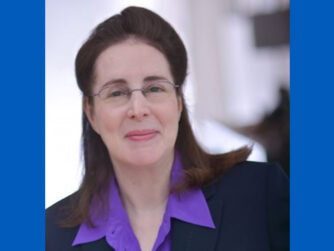 “It’s important that you be authentic. Not only will people see right through you if you are fake, but people only connect with real people... 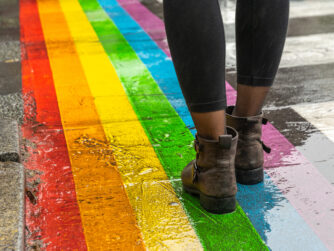 “[W]e know from the research that LGBTQ youth, as a population, really experience disproportionate risks to their well-being. So, for... 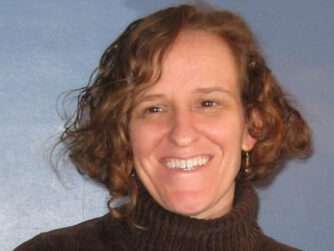 “The question should not really be is this as good as voice counseling or as good as in person, but is it better than nothing, given that...