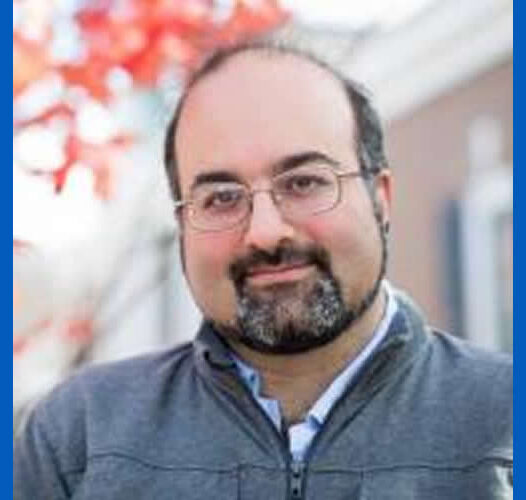 Muslims have been part of the fabric of America for more than five hundred years. There were likely Muslim members of Columbus’s crew when they arrived in the American hemisphere in 1492. Trans-Atlantic slavery would have certainly brought to this country Africans who practiced Islam. During the ratification of the United States Constitution, concern was voiced that one day there might be a Muslim president. Yet in the early 1800’s, the Ramadan fast was once ended in the White House. In this podcast, our guest Dr. Omid Safi examines the complex history of Muslims in America. In doing so, his discussion helps us to more fully understand the impact of “Islamophoboia” in the United States.

Omid Safi, PhD, is director of Duke University’s Islamic Studies Center. He is the past chair for the Study of Islam and the current chair for the Islamic Mysticism Group at the American Academy of Religion. Dr. Safi is also a columnist for On Being, a public radio station, podcast, and award-winning website, and is the editor of the volume Progressive Muslims: On Justice, Gender, and Pluralism, which offers an understanding of Islam rooted in social justice, gender equality, and religious and ethnic pluralism. His major works, Politics of Knowledge in Premodern Islam, dealing with medieval Islamic history and politics, and Voices of Islam: Voices of Change, were published in 2006. His last book, Memories of Muhammad, deals with the biography and legacy of the Prophet Muhammad. Dr. Safi has been among the most frequently sought speakers on Islam in popular media, appearing in The New York Times, Newsweek, Washington Post, PBS, NPR, NBC, CNN, and other international media. 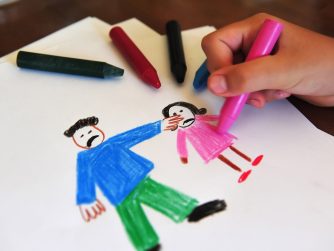 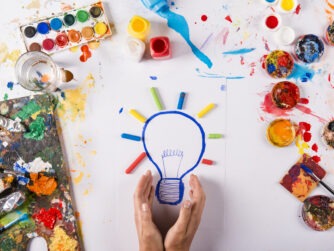 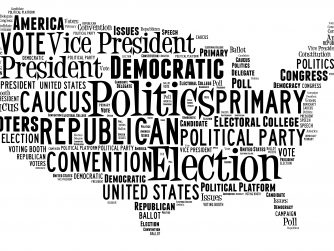