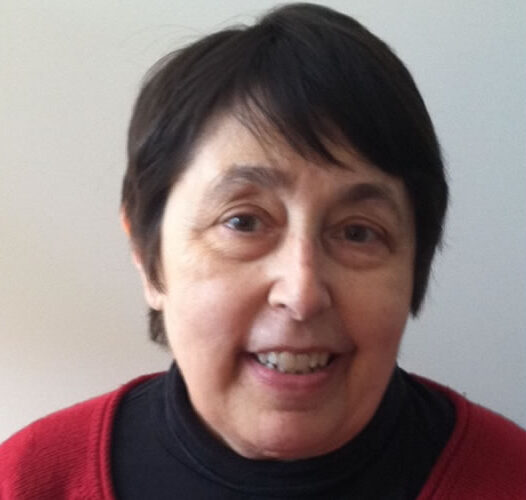 In this episode, Dr. Judith Herman discusses research on justice from the perspective of trauma survivors, how this is related to the #MeToo movement, and why individuals who are victims of abuse choose to speak out. She considers the progress and relevance of changes within DSM-5 PTSD diagnostic criteria, how chronic shame is related to dissociation and PTSD, and the consequences of forming an insecure attachment. The episode concludes by providing examples on how resilience can be built through community-based interventions and lead to more secure attachments.

Judith Lewis Herman, MD, is Professor of Psychiatry at Harvard Medical School. For thirty years, until she retired, she was Director of Training at the Victims of Violence Program at the Cambridge Hospital, Cambridge, MA. Dr. Herman received her medical degree at Harvard Medical School and her training in general and community psychiatry at Boston University Medical Center. She is the author of two award-winning books: Father-Daughter Incest (Harvard University Press, 1981), and Trauma and Recovery (Basic Books, 1992). She has lectured widely on the subject of sexual and domestic violence. She is the recipient of numerous awards, including the 1996 Lifetime Achievement Award from the International Society for Traumatic Stress Studies and the 2000 Woman in Science Award from the American Medical Women’s Association. In 2007, she was named a Distinguished Life Fellow of the American Psychiatric Association. 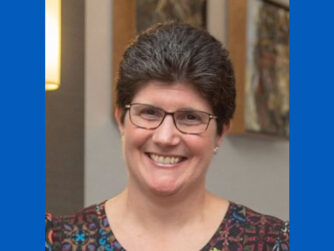 Aging and End of Life IssuesTrauma and Trauma-informed Care

Impacts of Trauma in Later Life

“Elderhood is a specific phase of life, and we think of that as a developmental stage that is distinct from adulthood .. . I think in our...

Dr. Shelly Wiechelt & Dr. Corey Shdaimah In part one of a two-part podcast, Drs. Wiechelt and Shdaimah discuss their research of women... 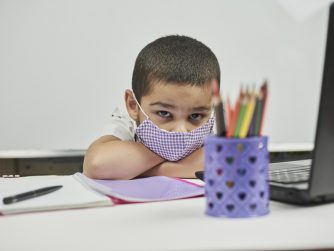 Back to School This Fall: Addressing Trauma’s Impact