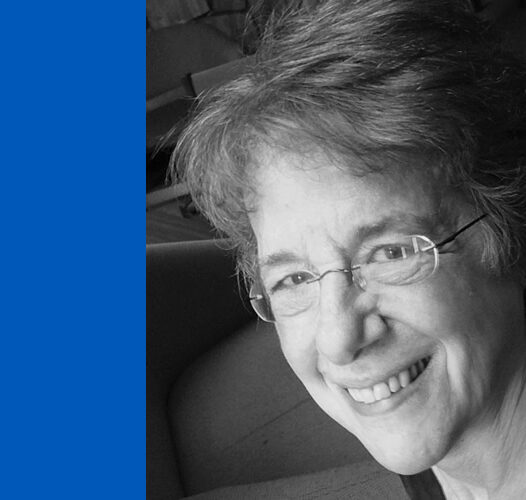 Changes in U.S. Social Welfare Policy: The Effects of Privatization on Human Services (part 1 of 2)

“Since 2007, when we had that big economic crash –it was really a crisis –things have gotten much harder. And I’ve been hearing my students, I’ve been hearing practitioners who I know in the field, talk about changes in the workplace. And they say things like, ‘The clients have more needs, but our resources are getting tight. We don’t have enough staff. We don’t have enough programs.’ At the same time, they started talking about this greater use of performance outcomes measure, increased emphasis on quantification and documentation. And they were concerned because it seemed to be interfering with what they were trained to do as social workers.”

“More with less.” These three words seem to sum-up the expectations that agencies are increasingly putting on social workers. At the same time, social workers are required to spend more and more time performing administrative tasks, quantifying, measuring, evaluating, and documenting. Similar changes arising from a greater emphasis on business models and practices in the human services have occurred in other fields such as higher education and public education. These changes have many social workers worried about the directions our profession is headed.

In this podcast, the first of two parts, Dr. Miriam Abramovitz reminds us that, in order to better understand where we are going, it is sometimes helpful to understand where we came from. She discusses the history behind these trends toward what she calls “New Social Management”. Going back to the great economic crisis of the 1930s, Dr. Abramovitz traces the evolutions of public thought and policy through the shifts in power that have occurred throughout the last century. She provides a vital perspective on the ways that both public and organizational policies are shaped as much by their historical place as by their physical location.

Dr. Miriam Abramovitz is the Bertha Capen Reynolds Professor of Social Silberman School of Social Work at Hunter College and The CUNY Graduate Center. Her research interests include women, work, poverty, and social welfare policy. She is the author of Regulating the Lives of Women: Social Welfare Policy From Colonial Times to the Present, the award-winning Under Attack, Fighting Back: Women and Welfare in the US, and co-author of The Dynamics of Social Welfare Policy and Taxes Are A Women’s Issue: Reframing the Debate. Her research has appeared in major academic journals within and outside of social work as well as in and the popular press, including New York Times, Washington Post, MS Magazine Women’s Review of Books and Women’s eNews. Dr. Abramovitz is currently conducting research about the relationship between “place” and social problems, investigating the impact of austerity policies on the human service workforce, and writing a book entitled Gender Obligations: The History of Low-Income Women’s Activism Since 1900. Dr. Abramovitz is the recipient of numerous awards for her overall contributions to social work and social policy and has been inducted into the Columbia School of Social Work Hall of Fame. 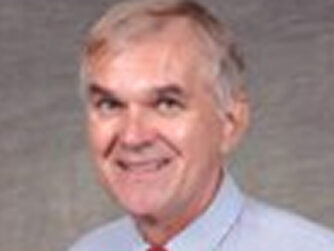 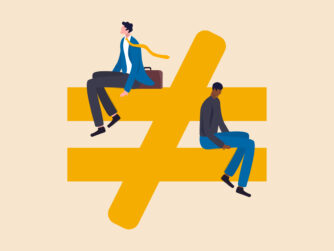 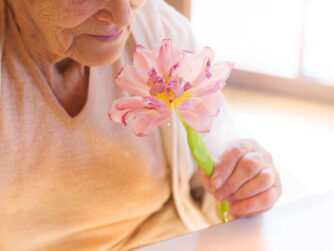