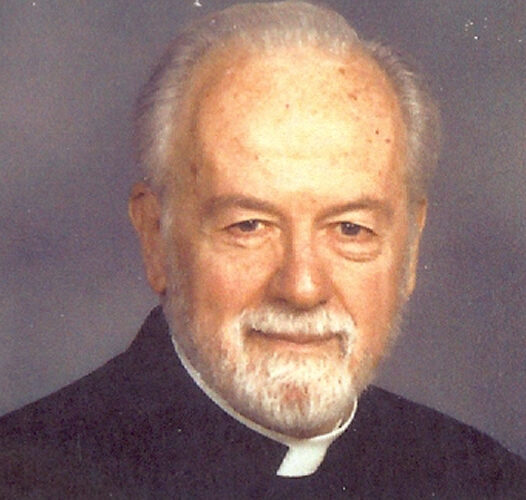 Human Rights and Torture (part 2 of 2)

“… I am so glad that we have that one word in front of that statement, human rights, not American rights… this is a recognition of what all human beings deserve simply because they are human beings. And that there has to be work toward the changing, the moderating, the moving, the developing of societies, and the interactions between those societies, so the good things that lead to the exercise of human rights [and] the action with human rights is fact. And if someone’s rights are denied, they do impact me in a whole variety of ways. I believe we have to open our hearts and our eyes to see that.”

In this podcast, the second of two parts, Dr. William Wipfler, offers a holistic perspective to issues in immigration. He shows how America’s intentions of preserving “democracy” and preventing a “domino effect” of communism have been the root causes for the militarization of governments, human rights violations, and the incredible need for immigration reform. Dr. Wipfle rsheds light on the millions of immigrants who have remained in the shadows for fear of deportation and connects these immigration issues with both national and international politics from the past century. As social workers we are called to be advocates for those who have no voice; Dr. Wipfler pioneers this mission and inspires social workers to do the same in their daily interactions.

The Reverend Canon William L Wipfler, PhD., D.D. has served as a priest, missionary, human rights advocate, and scholar, working in more than eighty nations throughout the world for more than sixty years. After his ordination to the Episcopal Church in 1955, he served for eight years as a missionary in the Dominican Republic and for two years in San Jose, Costa Rica. Upon his return to the United States, Dr. Wipfler worked with the National Council of Churches as the Assistant Director and then Director of the Latin American Department. He then went on to establish and serve as the first director of the NCC Human Rights Office, a position which he held for eleven years. In 1989, Dr. Wipfler served on the staff of the Presiding Bishop Edmond Browning of the Episcopal Church as Deputy to the Executive for the World Mission and Partnership Officer for Asia, the Pacific and the Middle East. In 1992, he was appointed by the Archbishop of Canterbury as the Associate for Human Rights with the Anglican Office at the United Nations. In addition to his missionary and human rights work, Dr. Wipfler has authored or co-authored seven books on human rights, church history, and Latin America, edited the NCC Latin America News Letterand Human Rights Perspectives, and a collection of statements on human rights and justice by official Anglican provinces and agencies. For his service and human rights advocacy, Dr. Wipfler has earned awards and recognition from organizations such as the United Nations and the governments of Chili and Brazil. Dr. Wipfler has served as priest in many churches throughout New York State for more than forty years. He currently serves as Associate Priest at Trinity Church in Hamburg, NY. 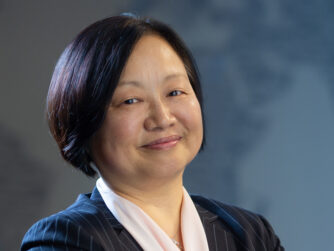 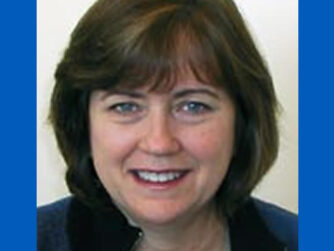 Peeling the Fear from the Past: Building Community Capacities for Healing Refugee Trauma as a Human Rights Strategy 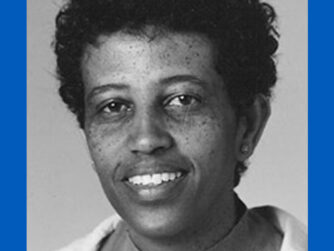 Where is ‘Home’? Interpreting Youth Discourse and the Politics of Displaced Youth

Aster Tecle In this episode, Ms. Tecle discusses her current research on the experiences of immigrant youth participating in youth programs...